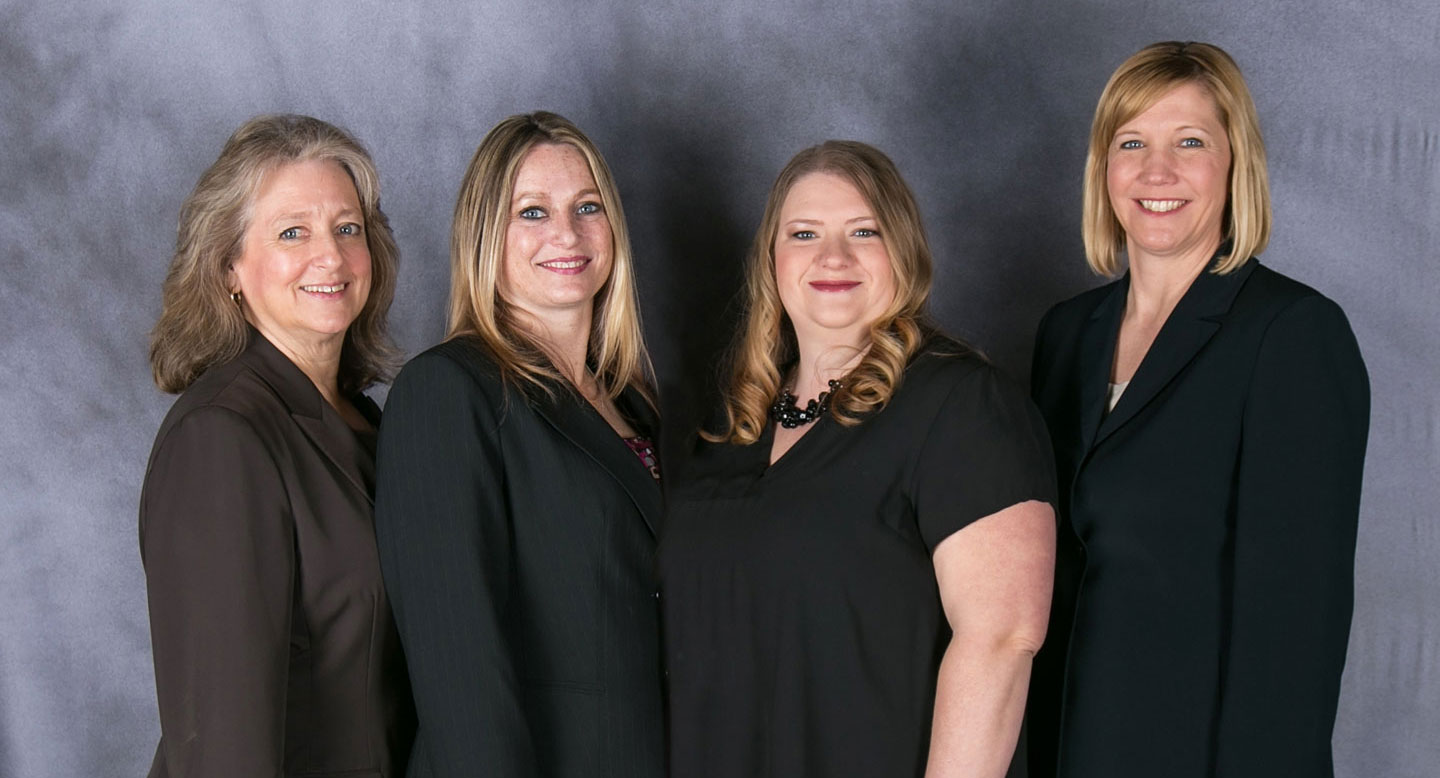 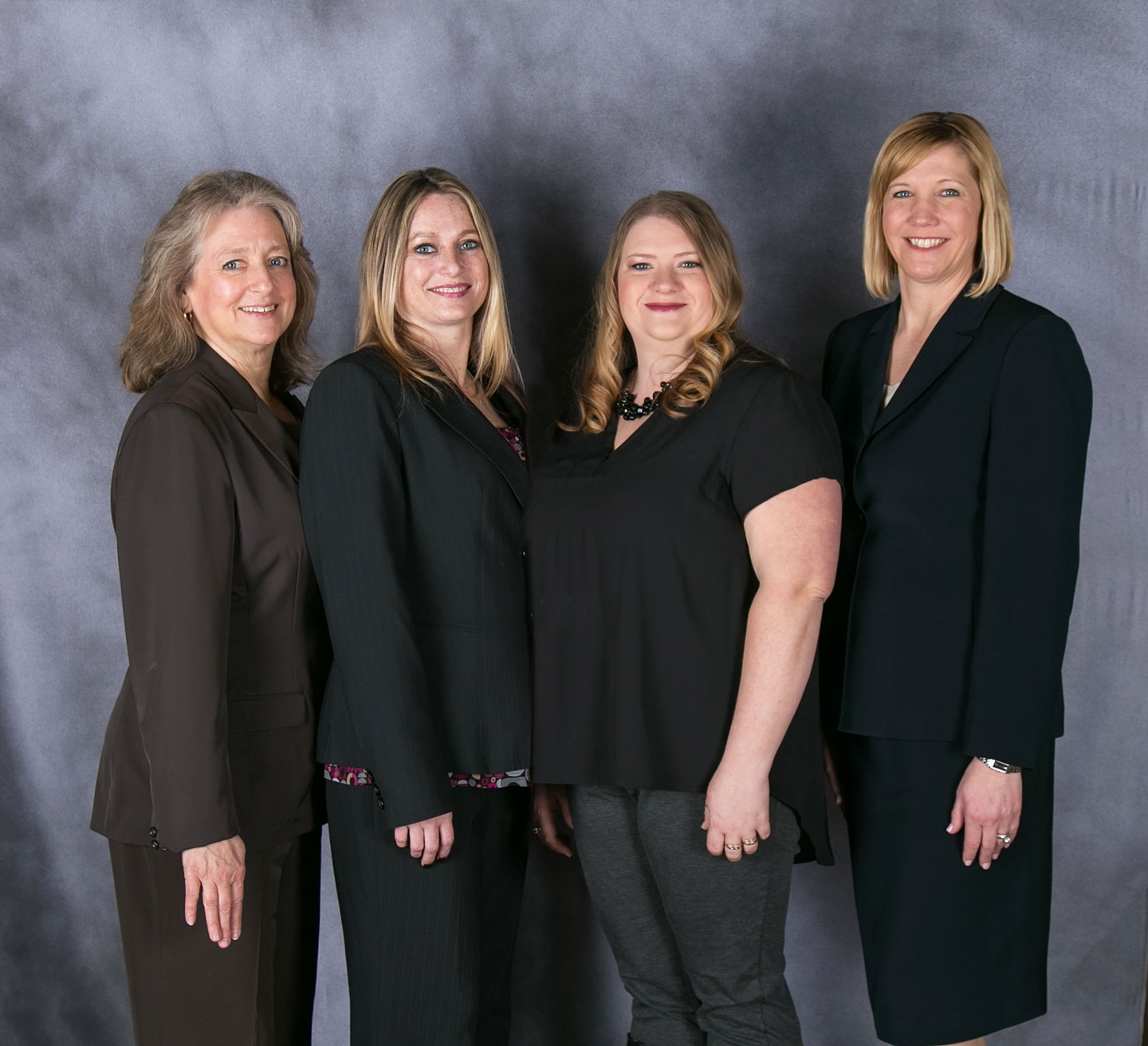 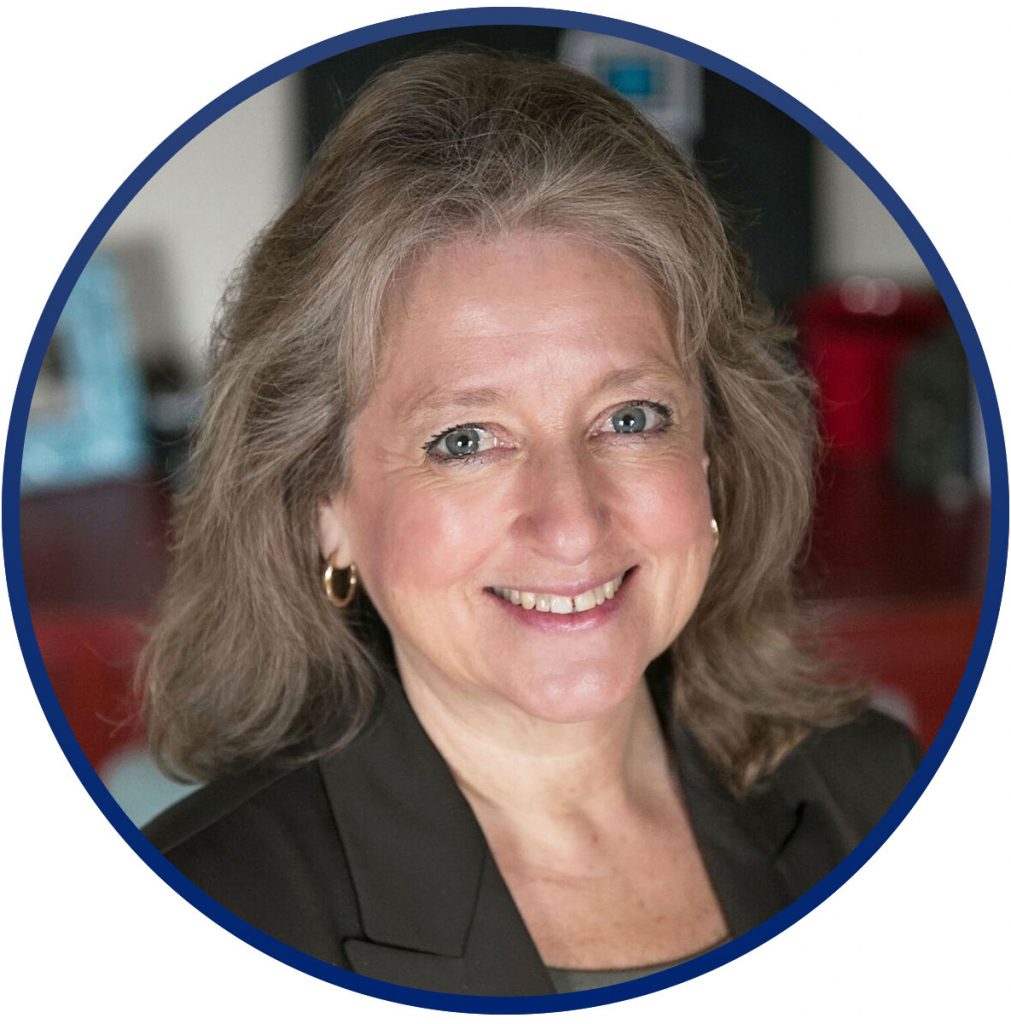 She graduated from DePaul University College of Law in 1987 and practiced for many years in Joliet, Will County, Illinois. She was a partner in the Law firm of Goode & Wells, P.C. from 1992-1998. After moving to Monticello, Illinois in 1998, she established the firm of the Law Offices of Suzanne Wells, P.C. Her practice consists of handling residential and commercial real estate transactions, family law, juvenile law, criminal defense (misdemeanors and traffic), and business formations.

Suzanne is a past president of the Will County Women’s Bar Association and the Joliet Regional Landlord’s Association. She also served as President of the Board of Willow Tree Missions for many years. In 1997, Suzanne and her law partner received the John C. McAndrew’s award from the Illinois State Bar Association in recognition of her firm’s extraordinary commitment to providing free legal services to the poor. She has served at the request of Chief Justice of the Illinois Supreme Court, Justice Rita B.Garman, on Judicial Selection Committees for the Sixth Judicial Circuit.

Suzanne is currently the president of the Piatt Co Bar Association. 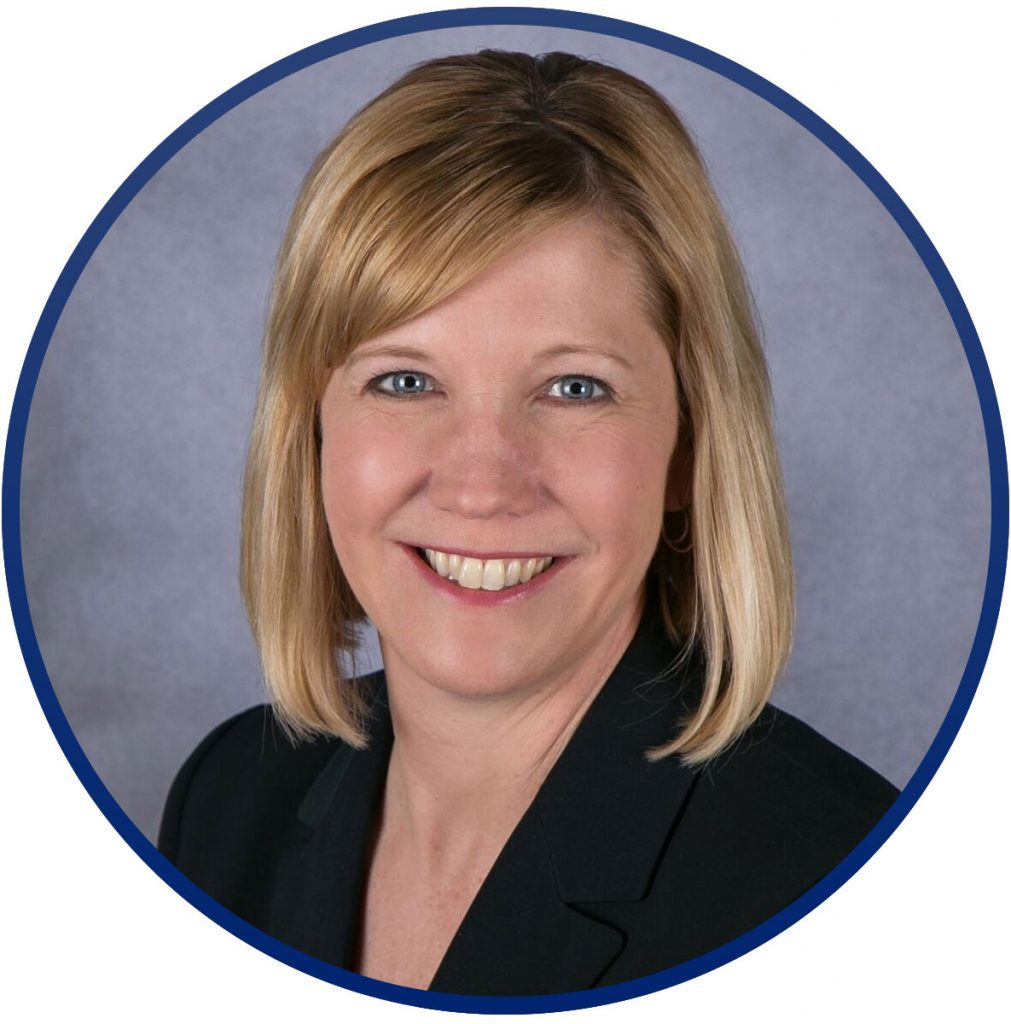 Tara L. Grabarczyk has been a licensed attorney since 2001. Tara is a graduate of Indiana University where she received a Bachelor of Arts degree. Tara received her Juris Doctorate at DePaul University College of Law in 2001. Upon graduation from DePaul, she relocated to California where she practiced law for over a decade.

She returned to her Midwest roots and joined the Law Offices of Suzanne Jennings Wells in 2016 where her practice consists of handling all matters in family law, guardianships, juvenile law, real estate transactions, estate planning and business formations and planning.

Tara consistently provides service to her community as well as to the legal community. She serves as a pro bono attorney for Land of Lincoln and during her years in California served as a volunteer attorney for the California Western School of Law Legal Clinic where she earned the Judge Judy Keep award for Outstanding Pro Bono Service. 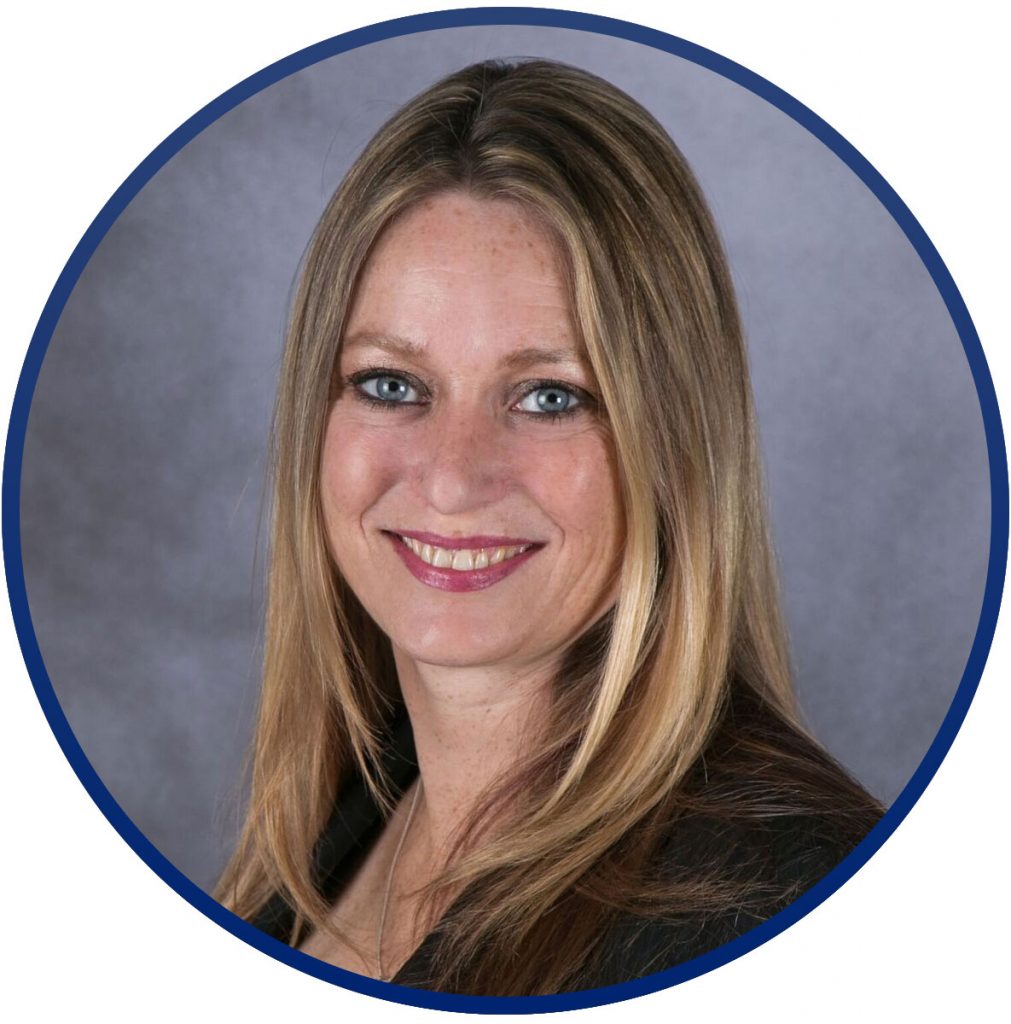 Jaime L. Taylor McRill is the Legal Assistant for Suzanne J. Wells and Tara L. Grabarczyk. Jaime obtained her Associate’s Degree in Applied Science – Administrative Assistant, along with a certificate of Legal Office Specialist from Richland Community College in 2012.

Jaime and her husband are local residents of Piatt County, residing in Cerro Gordo, Illinois, where she grew up. She is now raising her three boys along with a stepson in her hometown. Jaime’s family and career are very important to her. She strives for perfection and is always there for the clients as well as her co-workers. 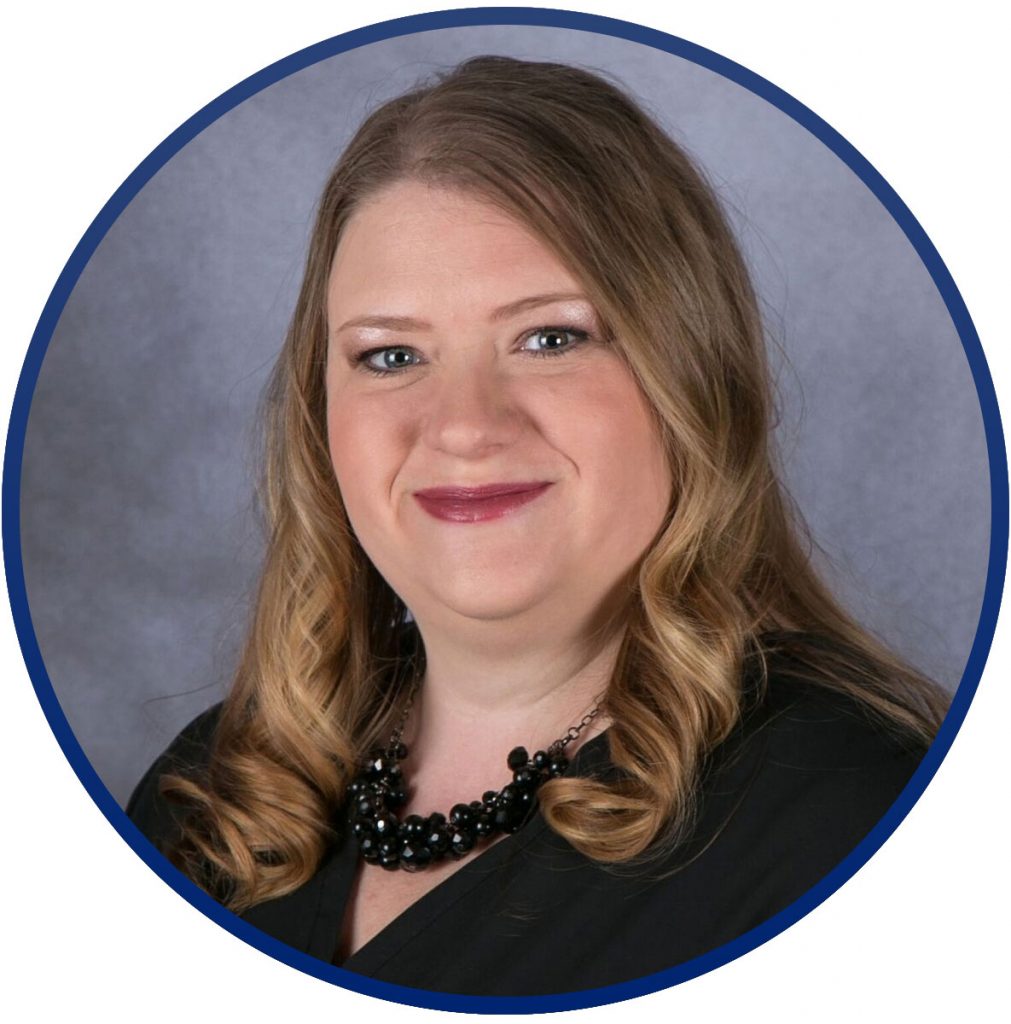 Jessica Bartley has been working as a bookkeeper for the Law Offices of Suzanne Wells, P.C., since 2016. Jessica is currently getting her Associate’s Degree in Business Administration Technology, focusing in Accounting. Jessica is currently working part time while obtaining her degree with Parkland College.

Jessica is a local resident of Piatt County, living in Mansfield, IL. She strives to excel in her roles as a bookkeeper and a mother.